Find the best deal on reverse mortgages in Sausalito and Marin County, California.

Homa Rassouli is hopeful to meet you if you are considering a reverse mortgage for yourself, your parent/s, or a client. 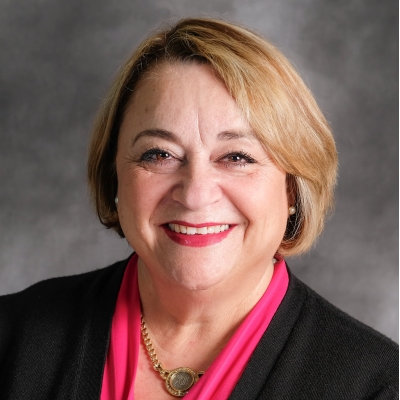 For over 100 years Mutual of Omaha has been a trusted brand name. In that tradition of trust Mutual of Omaha Mortgage offers reverse mortgages to qualified homeowners in Marin County, California, and in 48 of 50 states.

Each of our originators has a team of experienced professionals who are familiar with the specific needs of homeowners in Sausalito, Waldo, Marin City, and Tamalpais Valley. We can walk you through the questions you’re certain to have and the process, should you decide to utilize your home’s value to create more cash flow in retirement.

How many of your neighbors have done a reverse mortgage? Here are some interesting facts about reverse mortgages and the housing market in Marin County and other surrounding towns.

1,610 people in or within 10 miles of Sausalito already have a reverse mortgage and are familiar with the benefits of the loan. In just the last 12 months 137 more homeowners took out a federally-insured reverse mortgage.

Sausalito is a well-known exclusive enclave just north of San Francisco across the famous Golden Gate Bridge. As of 2020 there were 7,002 residents in the town. In World War II the town was a shipbuilding center. Years later it transformed into a picturesque artistic enclave and residential community near the Golden Gate National Recreation Area.

The city’s name, like many, is derived from its early Spanish name. Sauzalito means ‘small willow grove’. The area was first settled by the coastal Miwok people and a smaller band of what were known as the Huimen. The first European to visit the area was the Spaniard Don José de Cañizares. The area was not rapidly developed until 1822, shortly after Mexico won independence from Spain. William A. Richardson, an English seaman, arrived the same year, became a citizen of Mexico, and married the daughter of a wealthy landowner. Later he applied and was granted permission to establish Rancho Saucelito. The spelling of the city’s name was changed in 1870 to Sausalito with the establishment of its first post office.

Due to its remote access and proximity to San Francisco, Sausalito became a popular hub for bootleggers during the Prohibition Era. After World War II the city’s waterfront became a popular location for houseboat residents replacing abandoned shipyards. Three established houseboat communities remain which are Galilee Harbor, Waldo Point Harbor, and the Gates Cooperative.